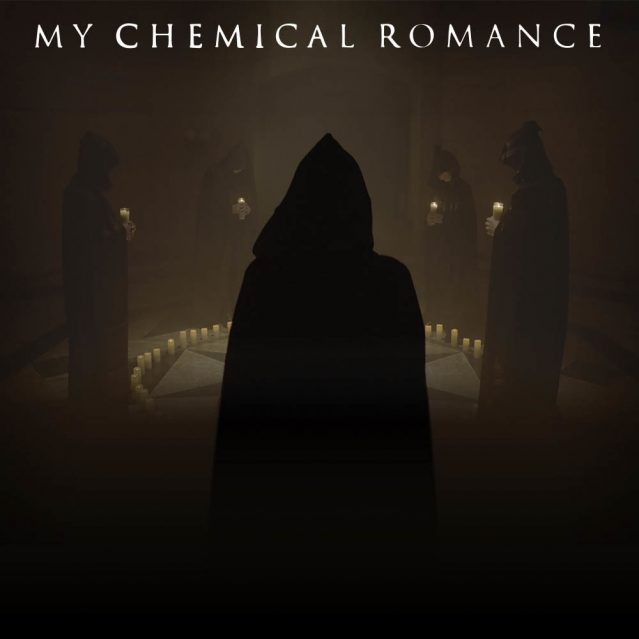 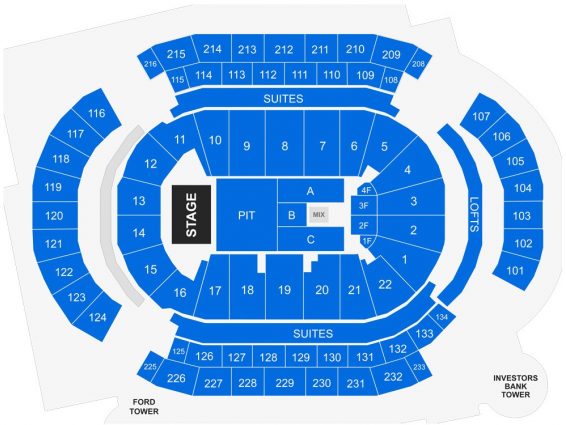 Formed in Newark, NJ, My Chemical Romance made its debut in 2002 with the independently released album I Brought You My Bullets, You Brought Me Your Love. The band signed to Reprise Records the following year and made its major label debut with 2004’s Three Cheers for Sweet Revenge, now 3x certified Platinum. The album contained the Platinum hit "I'm Not Okay (I Promise)," the Gold-certified "Helena," and "The Ghost of You." Rolling Stone hailed their third studio album, The Black Parade (3x Platinum) as one of the top albums of 2006. . My Chemical Romance’s songs continue to rack up half a billion global streams each year.

Live at The Rock