Blackpink and the East Coast’s Home for K-Pop

NEWARK, N.J. (FEB. 19, 2019) – K-Pop in the US has undoubtedly skyrocketed over the last few years. BTS, with the help of their massive fanbase, made history when their album Love Yourself: Tear hit #1 on the Billboard 200, making them the first Korean group to achieve this level of success. As more K-pop groups make the trip across the pond, Blackpink appears to be the next in line.

In the early part of 2019, the all-girl collective and their 15 million Instagram followers announced they were coming to the US for the first time in the upcoming months. On February 11, the group made a splash on The Late Show with Stephen Colbert with a performance of “Ddu-Du Ddu-Du.” The following day on Good Morning America the group announced their first North American tour which includes a stop at Prudential Center.

Blackpink formed in 2016 and are comprised of vocalists and dancers Jisoo, Jennie, Lisa and Rosé. Since their debut release Square One, Blackpink quickly became one of the most dominant forces in K-pop. Their newest single “Ddu-Du Ddu Du” has over 600 million views on Youtube due to their army of devoted BLINKs. Come April, Blackpink will become the first female K-pop group to perform both weekends of the world-famous Coachella Festival. This achievement will be the starting point for the rest of their North American tour.

Prudential Center is proud to call itself the East Coast home of K-pop. The Rock has been host to genre mainstays BTS, EXO, Big Bang and also has hosted multiple K-CONS. This makes it no surprise that come May 1, Blackpink is performing in Newark as part of their 2019 World Tour. It is their only scheduled performance in the tri-state area so be sure to grab tickets. 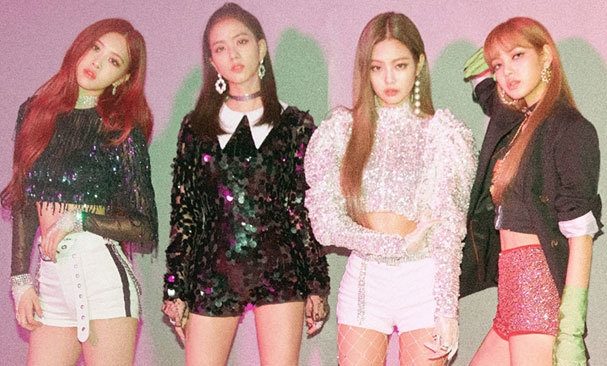