Fans should tag #JuanLuisGuerraPru and @Prucenter as they prepare for the “Literal” Tour.

“It is a great honor for us to be able to collaborate and partner with a globally respected and loved artist such as Juan Luis Guerra,” said Nelson Albareda, Loud and Live CEO. We are positive that all of his fans around the country will enjoy the music legend’s new songs as well as his greatest hits” added Albareda.

The singer and songwriter of such classic as "La Bilirubina," "Ojalá Que Llueva Café," "Visa Para Un Sueño,”"Las Avispas,” ‘ Niagara en Bicicleta,”to name just a few, will perform all of his greatest hits plus the new songs from his upcoming studio album including the new hit “Kitipun,” which since its release on April 5th, has revolutionized social media around the world for its rhythm and choreography.

In his 35 years of admirable and successful artistic trajectory, Juan Luis Guerra has not only become a living legend and an indisputable reference to music, but he has also managed to break attendance records with each of his tours, including the most recent "Todo Tiene Su Hora,” which became the highest-grossing tour in 2015. 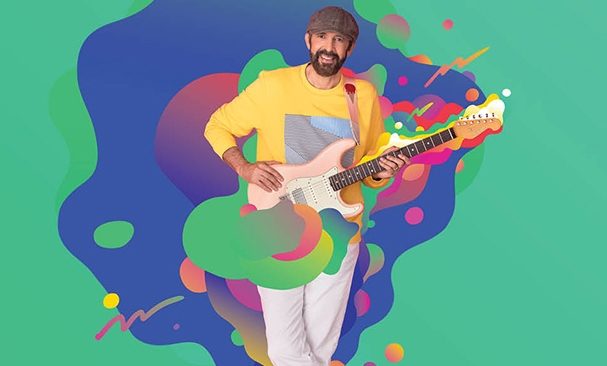