NEWARK, NJ ( May 1, 2019) – International K-Pop sensations TWICE have announced their first ever U.S. tour stop at Prudential Center on Sunday, July 21. Produced by Live Nation, the U.S. date is a part of the group’s TWICE WORLD TOUR 2019 ‘TWICELIGHTS’.

Tickets will go on sale to the general public beginning Friday, May 10th at 4 p.m. EST at LiveNation.com. Tickets will be available in person at Prudential Center Box Office on Monday, May 13 at 11 a.m. EST should inventory remain. TWICE will also offer VIP upgrade packages in select markets with options that include a group photo with the artist, a Hi-touch event with the artist, exclusive merchandise and more! Fans can visit www.VIPNation.com for more information.

Fans should tag #TWICEPru and @Prucenter as they prepare for the TWICE World Tour.

TWICE recently released their 7th mini album Fancy You, filled with their colorful and fascinating creative concepts they are best known for. The group has continued to top charts with their bright and catchy music, selling over 6 million albums worldwide and receiving over 2.5 billion YouTube views across their music videos. They are also the first female K-Pop artists to not only have 100 million views of their music videos for each of their 10 lead singles in a row but to also have 8 music videos with over 200 million views each. 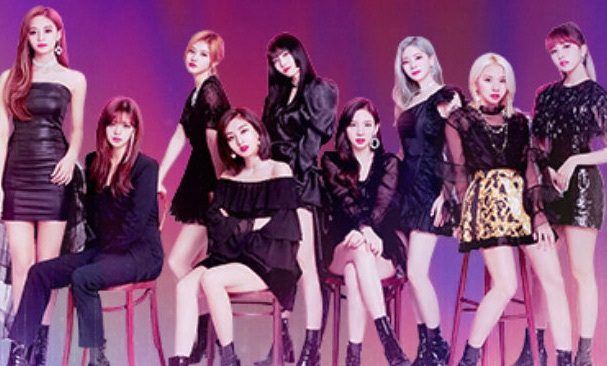