NEWARK, N.J. (June 8, 2018) – The King of Bachata, Romeo Santos, confirmed details for the second leg of his highly popular Golden Tour, which wrapped in April of this year. The newly announced fall run of dates, produced and co-promoted by Live Nation, will make a highly anticipated stop at Newark’s Prudential Center as a part of the buildings Latin Concert Series presented by Goya, which continues the building’s longstanding tradition of popular Latin music programming.

“[Romeo’s] ability to keep viewers on the edge of their seats is overwhelmingly tangible, as his flawless vocals span for over two hours… It’s his prowess on stage and expert musicianship that have made him this generation’s bachata legend.” – Billboard

“Attending a Romeo concert is really an experience that you have to live. Not only because of the good Latin vibe that is felt in the environment, but also because of the lights and scenery, plus the opportunity to enjoy him singing completely live.” – Latin Times

Tickets will go on sale to the general public beginning this Friday, June 15 at 10 A.M. local time at LiveNation.com. Tickets will also be available on Monday, June 18 after 11 A.M. at the Prudential Center Box Office or by calling 1-800-745-3000. Citi is the official pre-sale credit card for Leg 2 of the Golden Tour. As such, Citi card members will have access to purchase U.S. pre-sale tickets beginning Tuesday, June 12 at 10 A.M. local time until Thursday, June 14 at 10 P.M. local time through Citi’s Private Pass program. For complete pre-sale details, visit www.citiprivatepass.com. The global superstar, singer, songwriter, mogul, actor, and producer rose from humble beginnings in the Bronx, NY to worldwide renown over the course of his unbelievable career. “The King of Bachata” fueled the success of Aventura as chief producer and songwriter before going solo. In addition to selling over 100 million singles and 40 million albums, he has won a stunning 17 Billboard Latin Music Awards, 9 Premio Lo Nuestro Awards, 6 ASCAP Awards, 5 Premios Juventud Awards, 3 Billboard Music Awards, 2 Latin American Music Awards, 1 BMI Award, and 1 MTV Award. Throughout the past decade, the likes of Drake, Usher, Enrique Iglesias, Pitbull, Lil Wayne, and more have all jumped at the chance to collaborate. An accomplished visionary, he also acts as CEO of Roc Nation Latino in addition to appearing in films such as Furious 7 and Angry Birds. No other Latin artist has achieved as many number ones in the 21st century. 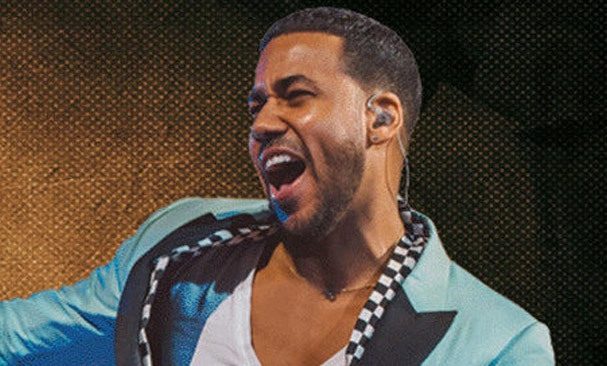